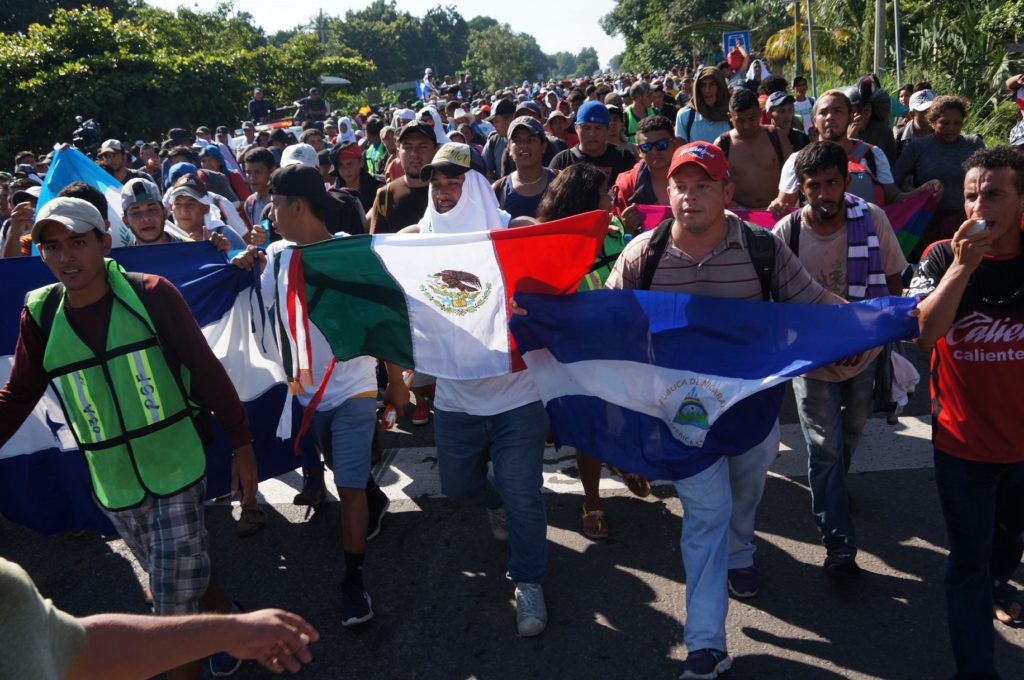 A group of about 2,000 migrants in a caravan heading for the United States forced its way through a formation of Mexican interior police in riot gear on Saturday in the southern Mexican state of Chiapas. Fox News correspondent Griff Jenkins tweeted footage of the crowd breaking through the lines of interior police, who are specifically tasked with controlling migration within the country. “BREAKING: Migrant Caravan in Mexico encounters Mexico’s @INAMI_mx forces… #BorderCrisis,” Jenkins tweeted. BREAKING: Migrant Caravan in Mexico encounters Mexico’s @INAMI_mx forces… #BorderCrisis pic.twitter.com/8RnFir1j7x — Griff Jenkins (@GriffJenkins) October 23, 2021 The video shows hundreds of interior police, belonging to Instituto Nacional de Migración, (the National Institute of Migration), attempting to block a group of migrants moving north. The INM police are a part of Mexico’s Secretariat of the Interior that responds to migrant groups passing through Mexico’s interior. In the video, the wall of Mexican riot police holds for a moment before a crowd breaks through the police lines. Another video showed dozens of migrants linking arms at the front of the group as they approached the police line. They then clashed with the police before breaking through. New Footage: Thousands of migrants overrun police roadblock in southern MexicoThousands of migrants who had earlier set off from southern Mexico in an organised caravan broke through the Mexican police and blockades set on a Tapachula highway on Saturday. #USA pic.twitter.com/vtphn1gj3m — The RAGE X (@theragex) October 23, 2021 Fox News reported the migrant group, consisting of about 2,000 people, organized in the city of Tapachula in Chiapas, Mexico. The southern city is situated on the Mexican-Guatemalan border. According to Fox News, organizers for this particular migrant caravan required attendees to register with a QR code on their phones or a web link in order to participate. Jenkins reported 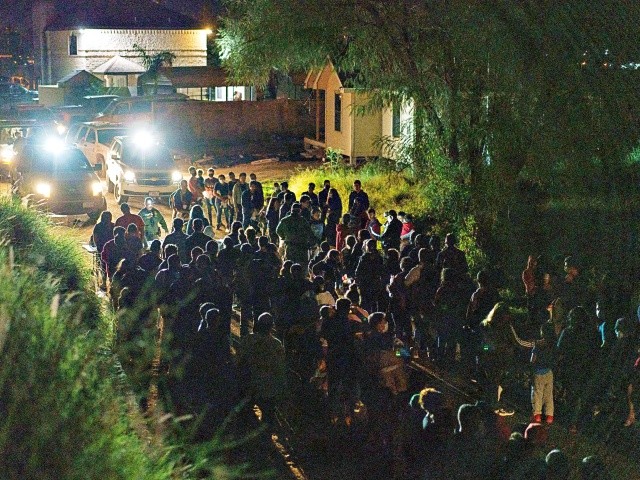 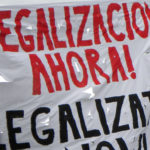 Despite excuses about targeting employers or the need for more workers, Biden’s decision makes it clear that the administration has stopped enforcing immigration laws.