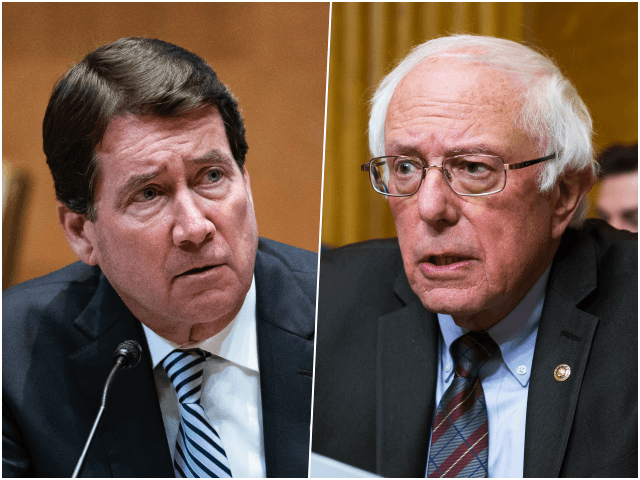 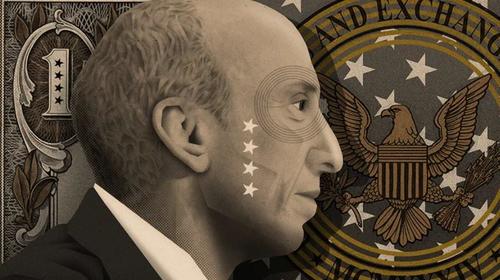 SEC’s Gensler Wins ‘Battle Of The Regulators’ To Oversee Stablecoins

SEC’s Gensler Wins ‘Battle Of The Regulators’ To Oversee Stablecoins Just days after stablecoin issuer Tether Ltd paid a $41 million penalty after the Commodity Futures Trading Commission found the company had falsely claimed it had adequate dollars in reserve to back its tokens (following an $18.5 million settlement paid in February to the New York attorney general’s office over a similar probe), Bloomberg reports that the Securities and Exchange Commission has won the ‘battle of the regulators’ to move ahead as the main watchdog over stablecoins. SEC Chair Gary Gensler is supportive but politically careful when he expresses his views on the crypto-space “I taught this and studied it for many years at MIT and I wouldn’t have dedicated my time to it if I didn’t think it was interesting and innovative,” Gensler said in September. “But, at the same time, I don’t think technologies last long outside of a social and public policy framework and in this case, we have to insure for investor and consumer protection.” And now Bloomberg reports, the Treasury Department and other agencies will specify in a highly-anticipated report, expected to be published this week, that the SEC has significant authority over tokens like Tether, said people familiar with the matter. The report will also urge Congress to pass legislation specifying coins should be regulated similarly to bank deposits, one of the people said, asking not to be named because discussions are private. The revisions he sought make clear that the government will take an active role in regulating stablecoins even as it waits for longer-term plans to be implemented, but, of course, any broad regulatory bill faces long odds in a divided Congress and could take years to enact. This is, relatively speaking, being seen as a positive development since 1) it avoids the one-upmanship 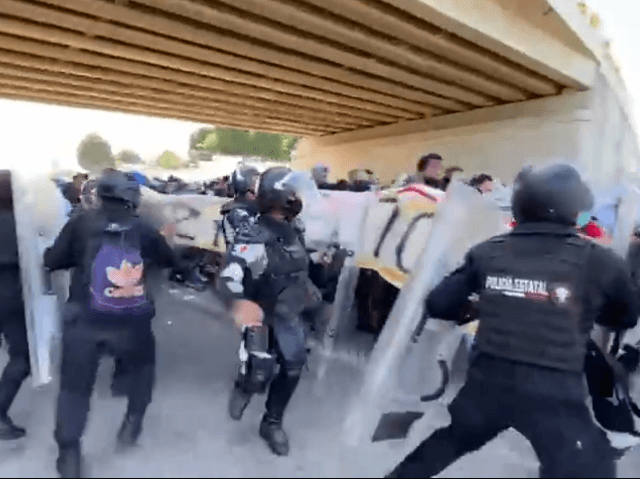 A caravan of thousands of migrants, mostly Haitian and Central Americans, started making their way to Mexico City with the intent of reaching the U.S. border. Migrants clashed with immigration authorities and broke through blockades set in southern Mexico.